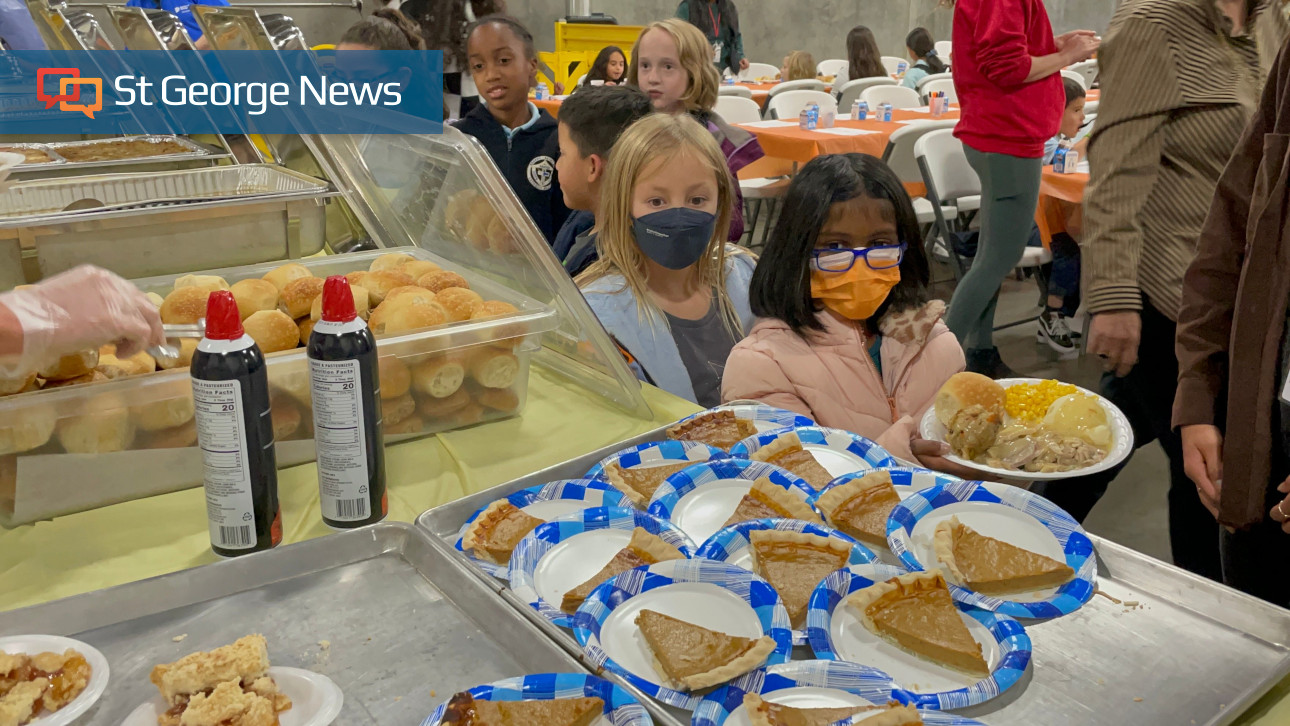 ST. GEORGE – The Utah Food Bank is responding to what it calls record food aid needs statewide. The ongoing economic impact of COVID-19, compounded by rising inflation, poses challenges for many Utah families during the winter.

A survey by the American Farm Bureau Federation reports that Thanksgiving dinners will cost 20% more this year than last year.

Utah Food Bank President and CEO Ginette Bott said this comes at a holiday season like no other as the customers they serve change.

“But now we see people coming to us with a need for food who – first of all, have never asked before; second, have jobs and are fairly stable, and third, inflation is now the problem that seems to be hitting these families that we’ve never had to help before,” Bott said.

Bott said it’s important to note that the highest increase in needs is typically seen during the summer months, when many Utah children are unable to eat breakfast and lunch at school. She added that the need for support during the holiday season also seems to increase as families use funds they would normally spend on groceries on other things.

The Utah Food Bank distributed about 67 million pounds of food, or about 56 million meals, last year.

Bott said that for every dollar raised by the Utah Food Bank, 97 cents goes back to the community. When it comes to tackling nationwide hunger, she said needs vary and there is no solution.

“So we have to remember that not every single person who is hungry can be fed with one simple thing. It requires a multitude of tasks – people, donations, time and compassion,” she said.

While it’s too early to say this holiday season whether donations have fallen, Bott said inflation is also affecting the level at which donors can donate. She encourages families who are able to donate to use this moment to teach their children the importance of giving and pass it on to others who are struggling.

Since 1996, Public News Service has developed a model of member-supported journalism to engage, educate, and advocate for the public interest. By combining old and new media, we reach target groups across geographic and political borders. Currently, tens of thousands of media companies receive our content, and more than 6,000 nationwide regularly consume our stories.