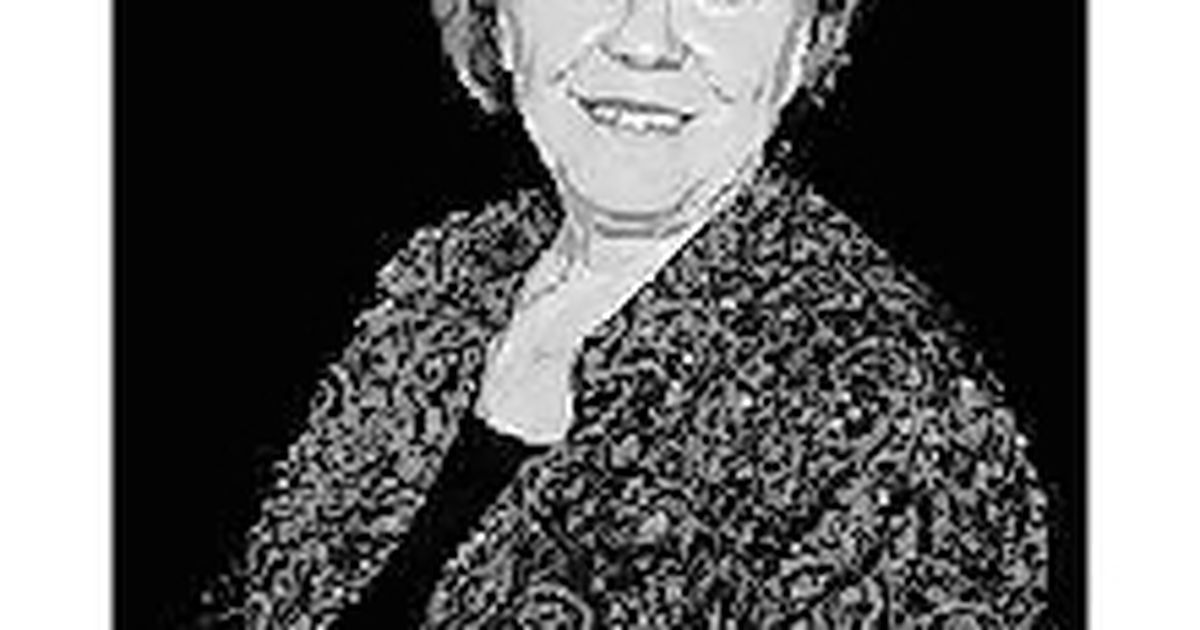 On Saturday, November 19, 2022, Janis Sneed, the loving wife and mother, passed away suddenly at her home in Peachtree City, Georgia at the age of 77.

Born on April 24, 1945 to Lucy and John Bonner in Atlanta, Georgia, Janis grew up in East Atlanta and enjoyed her childhood. Janis graduated from Murphy High School in Atlanta in 1963, where she met her best friend and future husband, Bob Sneed. Janis maintained many lifelong friendships from Murphy High School and even earlier. Once met and got to know Janis, this person was a friend for life.

Janis and Bob enjoyed many Saturday afternoons at The Flats at Georgia Tech, where Bob attended and graduated from college. After Bob graduated from Georgia Tech, they were married on September 18, 1965. Shortly thereafter, he enlisted in the United States Air Force and they moved to Rapid City, South Dakota. In South Dakota, Janis gave birth to their first child, Rob Sneed, in 1968. After their discharge from the Air Force, Janis and Bob moved back to Atlanta and settled in the wonderful community of Stone Mountain. Shortly after, in 1970, they had their second child, Stephanie Sneed.

Janis was an extremely dedicated mother to her two children, always making sure to put their needs first and ensure their happiness and well-being. Janis enjoyed life and always had a smile on his face – especially when the Falcons and Braves were winning. Family, friends, and faith were always important to Janis, and she passed those values ​​on to others who knew her. The hole left by their absence is impossible to fill.

Janis was deceased by her parents Lucy and John Bonner, her husband Bob Sneed, her best friend and lifelong love who died in 1995, and her brothers Hoyt, Jack and JD Bonner.

Among those who cherish her life are her son and daughter-in-law Rob and Beth Sneed of Brookhaven, Georgia; her daughter Stephanie Sneed of Charlotte, North Carolina; her brother-in-law and sister-in-law Jack and Maureen Sneed; her aunt Peggy Baggett; her nieces Brenda Monk, Diane Jones, Terri Bonner, Bonnie Hammock and Kelly Brown; and her nephews Steve Bonner, Rocky Bonner and Jerry Bonner.

In lieu of flowers, please consider making a donation on behalf of Janis to the American Heart Association, https://www.heart.org.