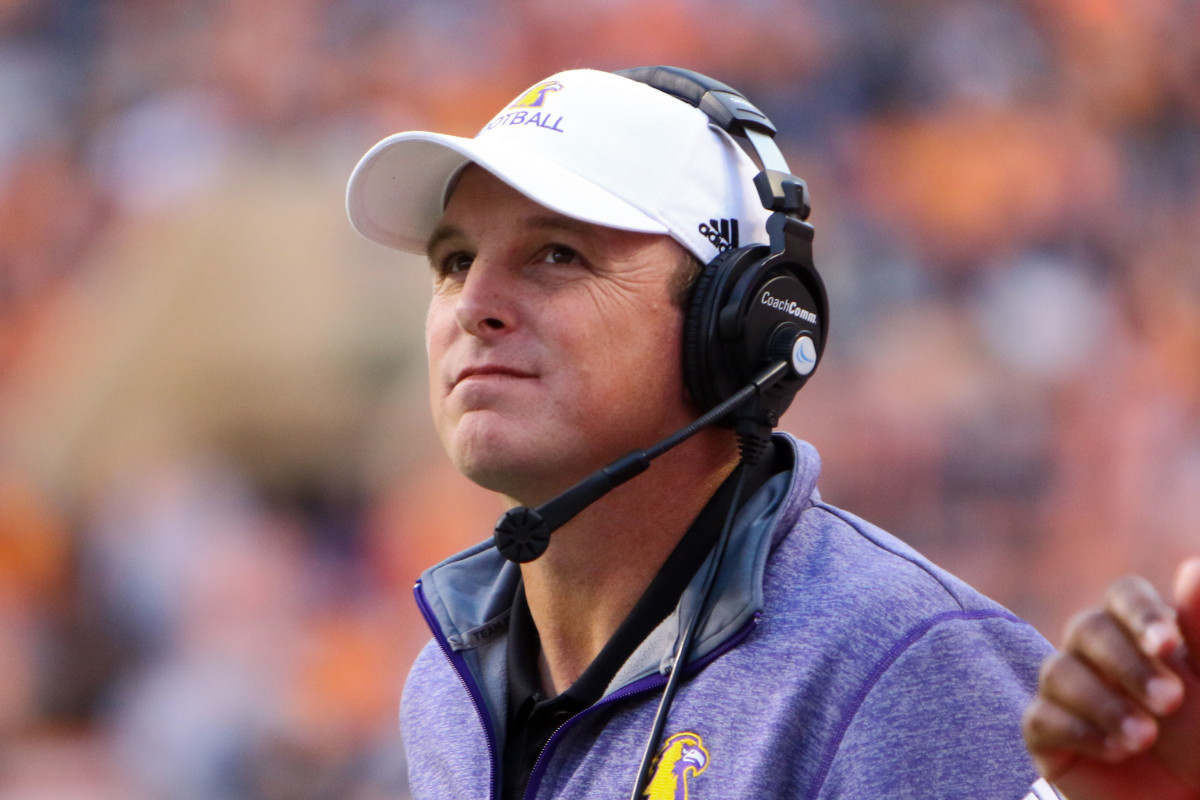 Last Saturday night, South Carolina’s offensive performance against the Tennessee Volunteers was a show for the ages as several school and bowl-era records were broken.

It was a feat that admittedly most Gamecock nations didn’t see coming, especially after the offense failed to score a single point against an underperforming Florida Gators defense the weekend before.

Of course, when offensive coordinator Marcus Satterfield took the podium for his weekly coordinators press conference early Wednesday afternoon, he was asked the question that has been on the minds of almost everyone; What changes have been made for the Tennessee matchup?

“We tried it [streamlining the playbook] as much as we could. We put together some moves that we thought our guys could pull off, we repeated them in practice all week and then went into the game and they did.

He was then asked if he could replicate the game plan or if changes would need to be made depending on how the Tigers defense is playing. Based on Satterfield’s answer, the Gamecocks only have themselves to worry about.

“It’s the same mindset that it’s not going to be the team that wants it the most or hates each other the most or goes out and has fancy plays. It’s going to be the team that plays best so I think it’s easy to get a few plays that our guys can go out there and execute no matter what’s going on and take care of the football and haven’t missed any tasks. Those are the games that we take with us and go out there and try to do them during the game.”

When asked about his general thoughts on the Tigers’ defense, Satterfield pointed to the unit’s ability to turn a game upside down for their opponents as they cause problems at all three levels.

“We’ve got to be smart about what we’re asking of our guys because those guys can ruin a game very, very quickly, and you’re throwing the second-tier linebacker game that they’ve got … and the back end has been playing a lot of football too.” We will have our hands full.”

The health of running backs MarShawn Lloyd and Christian Beal-Smith has been a continuous headline story for South Carolina all week. Satterfield took the half-full approach when asked if he was optimistic they would return.

“I’m very optimistic. I’ll be hedging my bets that at least one of them will go. If both could, that would be great.”