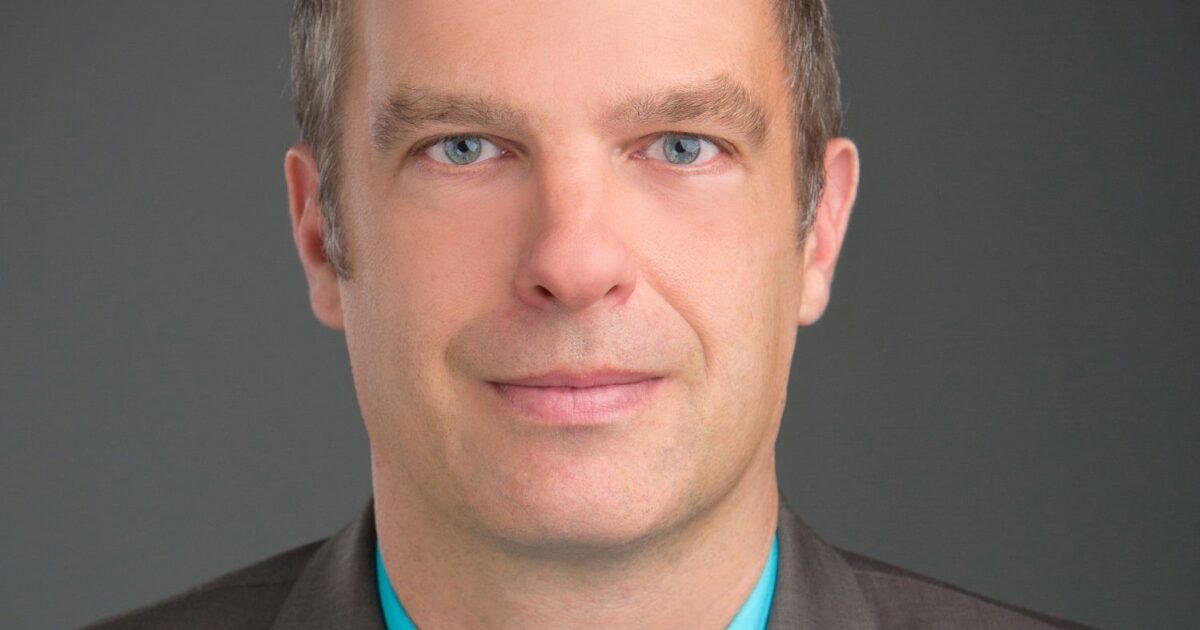 On this election day, a majority of New Mexico voters apparently ignored the state’s apparent government errors. Instead, voters prioritized abortion rights while punishing anyone who could plausibly be portrayed as an “election denier.”

New Mexico, for decades one of the “bluest” states in America, became even more democratically dominant. Democrats now control all major offices in state government and all five seats in Congress.

Whether the results are a sign of satisfaction with the status quo or just animosity towards Republicans, the fact is that New Mexico’s ruling Democrats face serious challenges. Here are some that need to be addressed over the next few months:

Most of these questions are aimed at the (even more so) rising Democratic majority in New Mexico, but there’s a question for the GOP: what can be done to improve voter turnout (and overall political engagement) in the most conservative areas of New Mexico to increase? Overall turnout was 52 percent. In liberal Santa Fe County, that number was over 63 percent. But in conservative bastions like Lea, Eddy, Chaves, San Juan, Otero, Curry and Roosevelt counties, turnout lagged the national average, sometimes by double-digit margins.
Many Conservatives feel their vote makes no difference, either because of the state’s “blue” status or allegations of voter fraud. Either way, the New Mexico GOP needs to figure out how to engage its grassroots through grassroots activism in order to be relevant.

No matter which side of the aisle you are on, New Mexicans of all political persuasions face more questions than answers.