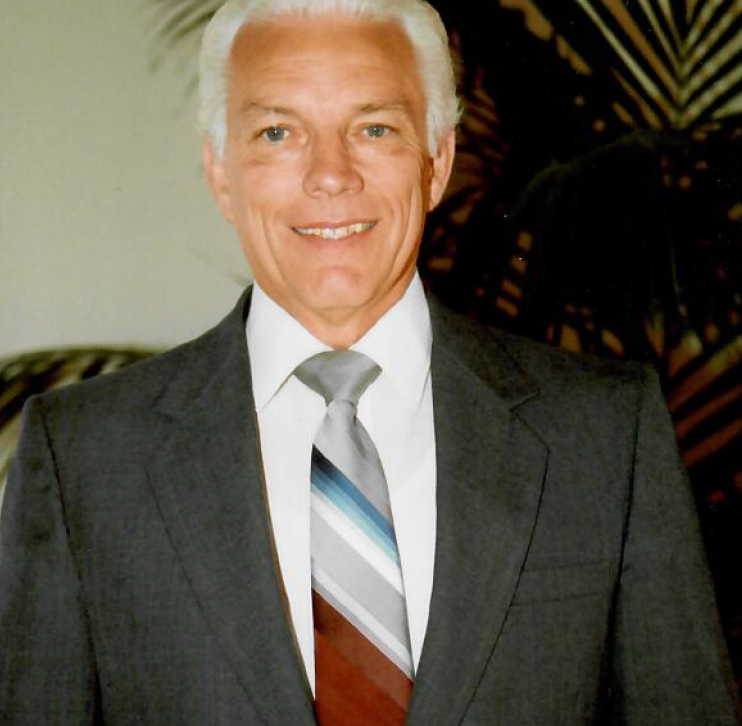 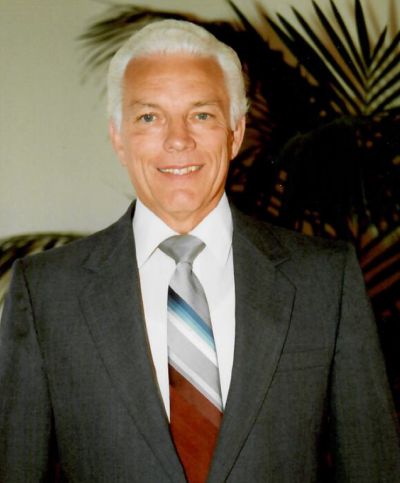 Ken was born on March 4, 1936 in Gerrish, New Hampshire to William (Bill) Harold Brasseau and Laura Edith Carr. He married Billie “Joyce” Brasseau on December 8, 2001 in the San Diego Temple of The Church of Jesus Christ of Latter-day Saints.

Ken grew up in Concord, New Hampshire, where he graduated from Concord High School and enlisted in the US Air Force at age 17. He was stationed at Sampson AFB in New York for basic training, then at Amarillo AFB in Texas and at George AFB near Victorville, California. He was awarded the Efficiency, Loyalty and Honor Medal circa 1955. Ken served as an aircraft mechanic and then transitioned to a clerk in the office. He served from 1954-58. He met and married Karen Davis in California in 1957 and they had five children. Dad later adopted our youngest brother, Michael Jared. After living in San Diego for over 60 years, we moved with him and Joyce to St. George, Utah in 2019 so we could get help caring for Joyce.

Ken loved the San Diego Chargers and the San Diego Padres. He was a season ticket holder for both sports teams for several years. He also loved skiing, golfing, playing tennis, fishing and camping. He managed a number of Shell gas stations in Southern California until he bought his own Shell gas station on the corner of Texas Street and El Cajon Boulevard. After the station was sold, he briefly drove his own Mac Tool Truck. He began work for The Church of Jesus Christ of Latter-day Saints as the facilities manager for all of Southern California. He loved his job and all the wonderful people he has worked with during that time. In December 2006, after 25 years, he retired from his position with the Church. Ken also worked part-time for the San Diego Padres as a ticket clerk at the gates. This allowed him to watch all home games. As a captain, he worked his way up to GSR (Guest Service Representative). He had an amazing team of people he loved. They became his padre family. He loved starting his weekly meetings with them with a story and a positive message. They affectionately called him Papa or Kenny B. He worked for the Padres for over 20 years.

Ken loved his children. He was often found in the backyard pool carrying one or sometimes three of his children on his back while he swam laps. He loved to have fun and when his grandchildren arrived he would travel to different states to visit and spend time with each of his children and grandchildren. He loved riding roller coasters with his grandchildren at Disneyland and Sea World. As the grandkids grew and cell phones became more popular, he was often seen making faces with the grandkids for a selfie photo. He was a generous and generous man who often helped his children and grandchildren when they were struggling financially or encouraged them as they went through life trials. When family came to visit, he liked to take them out to dinner and go to Cold Stone for ice cream.

He loved Joyce very much and would do anything for her. He loved giving her gifts that he knew would make her smile or laugh. They always kept a notebook by the front door where they wrote sweet notes when they left the house. He loved sending cards for birthdays, holidays, or any other reason he could think of. He thought a lot about buying each card to make sure it said everything that was on his mind. Ken was hardworking, honest and full of integrity. He was a man to look up to and emulate. He was our hero.

A funeral service will be held on Monday, November 28 at 1:00 p.m. at Tonaquint Cemetery, 1777 S. Dixie Drive, St. George, Utah. Anyone able to celebrate Ken’s life is welcome. Internment takes place after the service.

In lieu of flowers, click here to make an online donation to The Giving Machine.

We would like to express our heartfelt thanks to Dixie Home Rehab and Hospice, especially his nurses Cindy and Georgia, assistant Henry, chaplain Pamela and social worker Jillynn. These wonderful people cared for and loved Ken, not only during his time of need, but also during the time they cared for Joyce. We love and appreciate each of them.

Also Ashley his caretaker at Southern Comfort Care at the Cottages who looked after our sweet dad for the last week of his life. Many Thanks.

The orders are being made under the direction of Spilsbury Mortuary, 110 S Bluff St., St. George, 435-673-2454. Family and friends are invited Sign Ken’s online guest book.

Obituaries are received by the public and are not the product of St. George News, its editors, employees or contributors. The matters stated and opinions contained are the responsibility of the person submitting them. Obituaries may be emailed to St. George News for consideration [email protected]