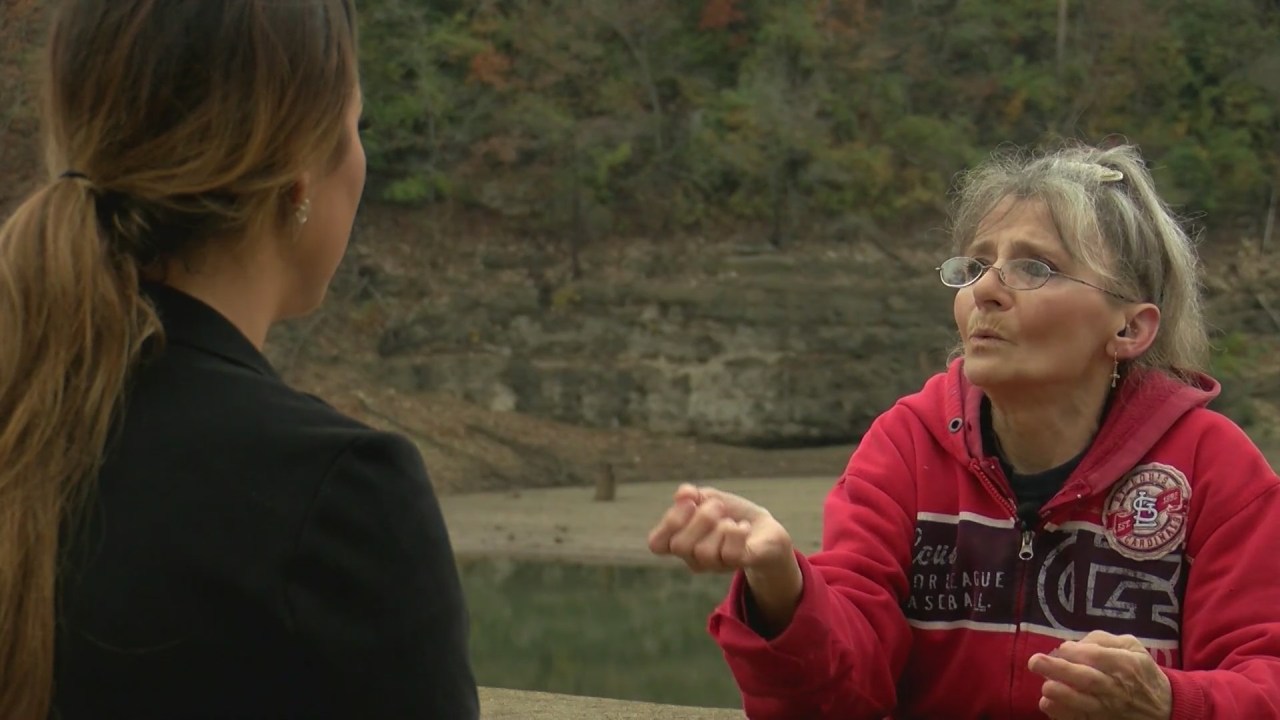 LICKING, Mo. – KOLR 10 Investigates has uncovered the Missouri jail where seven inmates died in a month, filming over surveillance video of their deaths.

Families are demanding answers from South Central Correctional Center. Toxicology reports show that at least half of the inmates died from exposure to lethal concentrations of fentanyl up to eight times higher. It is also the first time that an animal tranquilizer not approved for human use has appeared in autopsy results.

KOLR 10 Investigates spoke to families of the first and seventh inmates who died between August 31 and September 30. Both should be released from the SCCC in the coming years.

Kaleb Smith died Aug. 31 of an overdose at seven times the lethal limit of fentanyl, according to toxicology results from the Texas County Coroner. His grandmother, who raised him, spoke to us near her home in Forsyth.

“If I had spoken beforehand, would it have been just one instead of seven?” said Melody Smith.

She said the 27-year-old had battled addiction since he was young. Smith was given Narcan, which is used to treat opioid overdose patients, but Smith could not be revived.

“He did things that were wrong,” Smith said. “But I trusted the system and he was almost at the end of his life.”

Over the next week, three more inmates would die. Terrell Dawson’s toxicology report included both fentanyl and a powerful animal tranquilizer, xyalzine, used in veterinary offices. According to the coroner, it’s not legal for humans and has never been detected before in Cedar County post-mortem examinations. Four rounds of Narcan failed to save Dawson.

Information received by our investigative team shows that prison surveillance footage is retained for only a few weeks before being deleted to make room for new footage. When we requested the video, it was gone. The Missouri Department of Justice’s custodian of records says videos are not permanently retained anywhere, not even videos showing inmates dying in state custody.

“I’m still in shock because I literally just spoke to him,” Washington said. “But I know how easy it is for inmates to get drugs in the prison system.”

The Missouri Department of Justice declined an on-camera interview to explain how drugs get inside. Karen Pojmann, MDOC’s communications director, sent an email saying they could not identify the main source, noting the death toll from drugs outside prisons.

Pojmann confirms that during this period, DOC employees across Missouri were both fired and arrested for bringing drugs into MDOC facilities. However, no arrests were made in Licking.

“Someone has to do something,” Washington said. “It doesn’t just magically appear.”

Pojmann says that issues affecting Missouri communities as a whole also affect state prisons. Drug overdoses are the leading cause of death for 18- to 44-year-olds in Missouri. The Missouri prison system has programs to overcome addiction, but inmates must commit to recovery.

MDOC says it would be virtually impossible to prevent “something as small as a lethal dose of fentanyl” from getting inside. Since early October, when KOLR 10 Investigates revealed the death rate at Licking Prison was several times the national average, SCCC has reported no deaths from October through November 22, when Larry Bolton died.

Governor Mike Parson oversees the prisons. KOLR 10 Investigates asked its office if there was a plan to investigate criminal deaths at the SCCC. His office said the governor has full confidence in DOC Director Anne Precythe, adding that Governor Parson communicates regularly with Director Precythe and all cabinet members.

If you have a story you would like KOLR 10 Investigates to investigate, email Investigative Reporter Lauren Barnas: [email protected]