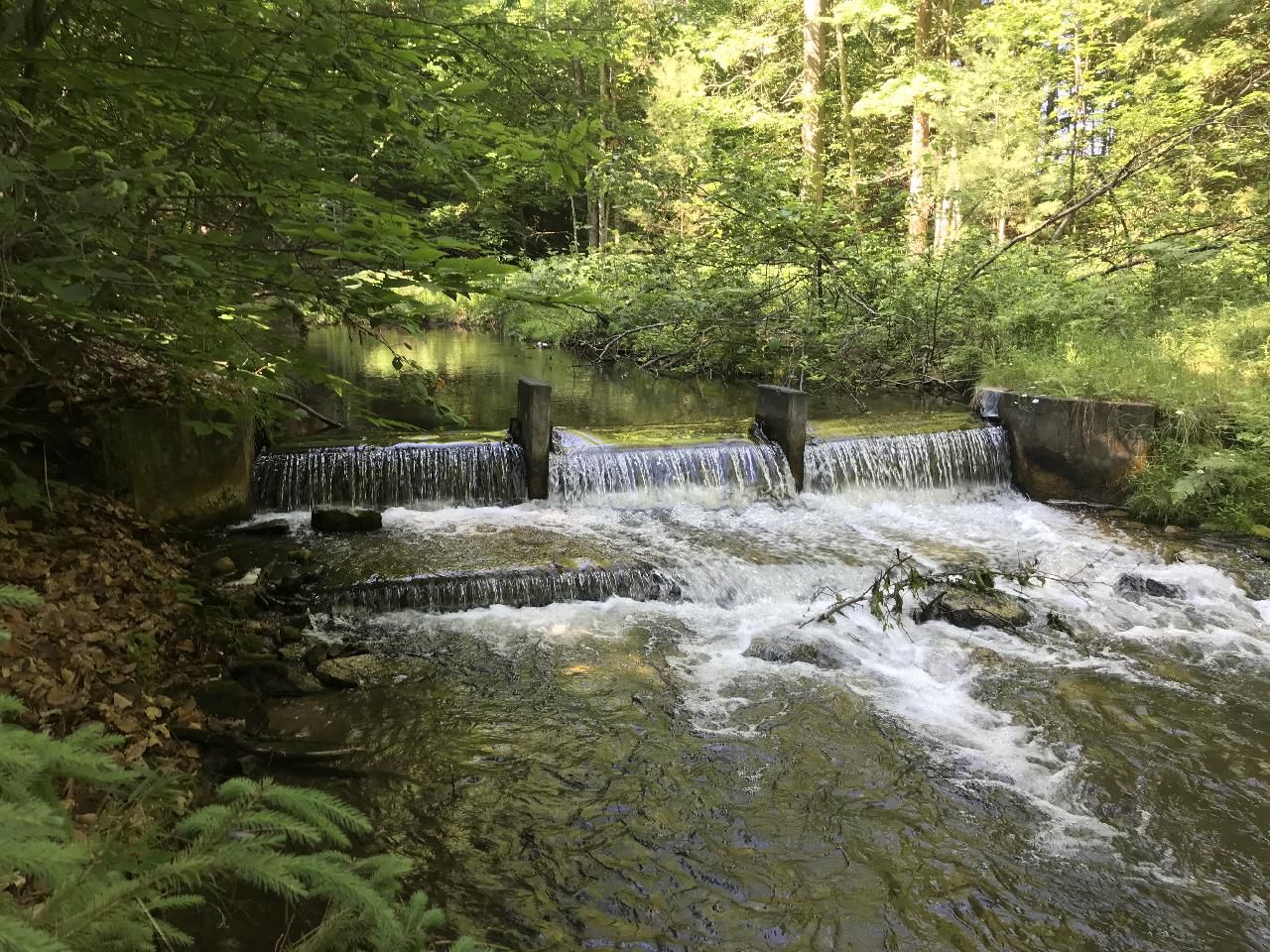 Great Lakes State was among six applicants who received the maximum grant in the nonprofit National Fish and Wildlife Foundation’s $1 billion America the Beautiful Challenge. The money will be used to remove 27 dams or other river barriers to restore natural pathways for native fish and other aquatic species in 14 counties.

In addition, the work is expected to benefit several endangered species, including the eastern Massasauga rattlesnake, the pickerel frog and freshwater mussel species such as the ridged clam and elktoe.

Michigan Department of Natural Resources officials will manage the grant-funded projects and work with local groups and Indigenous tribes to reconnect nearly 200 miles of rivers and streams upstream.

Gov. Gretchen Whitmer said Michigan’s natural resources are among the best in the nation and the state would work with everyone to preserve them for future generations.

“These federal grants to our inland waterways will help us protect several endangered species, reduce risks to public safety and improve climate resilience,” Whitmer said in a released statement.

DNR Director Dan Eichinger said the grant money would go a long way towards improving water and fish flow, which is vital to healthy rivers and streams, and boosting fish populations. He explained that removing barriers in streams allows fish and other aquatic life to move better to forage, reproduce, hide from predators and find shelter from harsh conditions.

“Put simply: fish and other organisms in the water have to move,” says Eichinger.

Streams where the grant money is paid for connectivity efforts include: