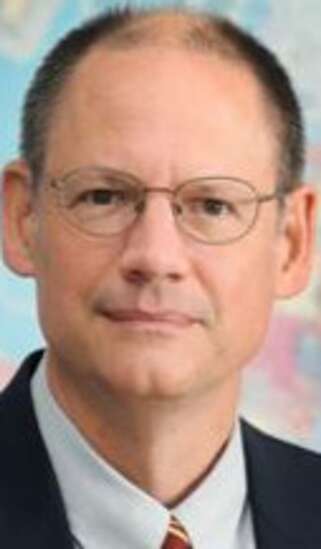 JOHNSTON — Iowa’s economy is in a recession and losses in the workforce will be exceptionally difficult to recoup because older Iowans who are retiring are not being replaced by younger or new residents, a state economist said Tuesday.

“We’re lagging behind the rest of the US in terms of employment recovery, and that’s holding back the economy in Iowa,” Orazem said.

Complicating matters further, Orazem says, a majority of the workforce Iowa lost was older workers. Those older workers don’t appear to have plans to return to the workforce, Orazem said, and Iowa has historically struggled to attract new residents.

Orazem said that the participation rate among Iowans under the age of 45 has actually increased. But unemployment rates among Iowans over 45 were falling, he said.

“Iowans who stayed in Iowa and weren’t retired worked atypically. And so, untypically compared to the rest of the US, they have dropped out of the labor market. As a consequence, we don’t think they will come back,” Orazem said. “That will hold back Iowa’s economy in terms of its ability to make up for lost workers.”

Iowa has the ninth-highest percentage of residents who were born in the state, Orazem said, meaning Iowa draws a relatively small percentage of its population from other states or countries.

“If you look at sources for Iowa’s replacement labor force, it’s really hard to find any other than immigration, which has been the buffer for Iowa’s labor force for many years,” Orazem said.