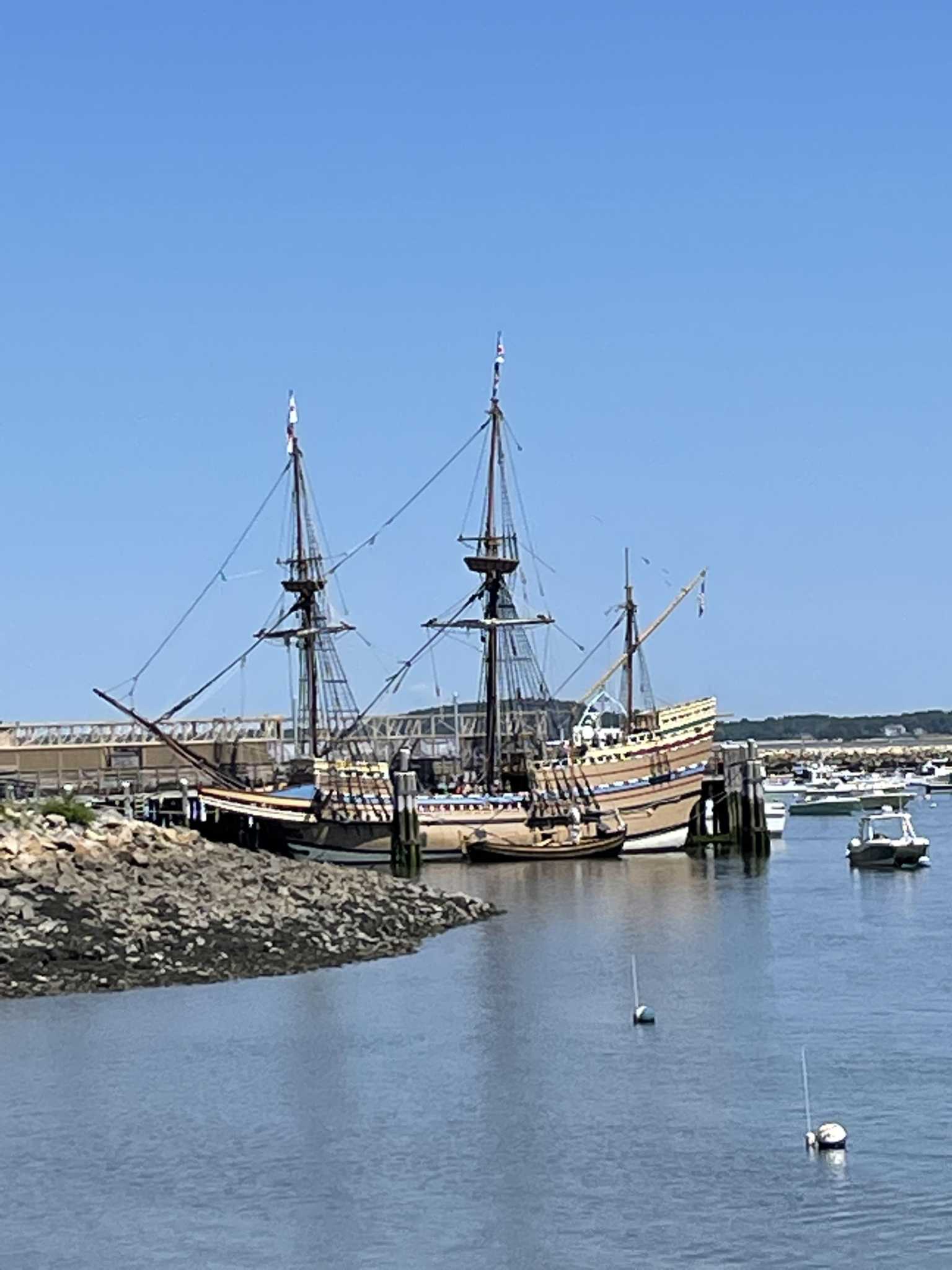 Thanksgiving often brings our focus back to our “founding families.” We in Connecticut had our own early settlers. We had New Nederland roots right here, on our own shores. These settlers were here before the pilgrims arrived.

Trade developed right at the mouth of the Connecticut River, “Keviets Hook,” with European settlers and natives trading, both men and women.

Connecticut is sandwiched between two historically known states, Massachusetts and New York; and we in Connecticut get the short end of the stick. We are hardly aware of our ‘new Dutch heritage’. Our first European arrivals were the Dutch.

Why do we keep ignoring the Dutch?

Ships and cargo have come and gone on our rivers for many years. The ‘lowlander’ Europeans left here were also tribal in nature and may have assimilated with the natives who ‘shared their way’. Where do we get from saying these Europeans weren’t settlers?

You wouldn’t know if you read most Connecticut stories. Our state capital also claims an Englishman, Thomas Hooker, as its founder. It would be more accurate to name a Dutchman named Jacob Van Curler who built a fort called the House of Good Hope in 1633 on what is now Hartford. That was years before the English came.

The fact that the first Mayflower settlers of New England resided in Holland for a time is little known to most Americans. However, it is believed that some details of this stay, her escape from England (1609), will be of historical interest. The first group, with their pastor John Robinson and others who followed, arrived in Holland via Texel, Naarden and Middelburg. After a short time in Amsterdam they went to Leyden and lived there for several years with full freedom of religion. The decision to seek a “new home” across the Atlantic was motivated by their desire to preserve the group’s identity. After 10 years in Leyden they outfitted a small 90 ton vessel, the Speedwell, and made plans for departure.

On July 22, 1620, the entire community gathered at the Voorhaven quay in Delfshaven before heading to the Speedwell
.
A generous contingent of Delfshaveners were present on the quay to wish them a good voyage. Before departing, the congregation knelt before their pastor, who commended the immigrants to the Word of God and prayed for safe passage to the New World.

The group boarded, the anchor was hoisted and after a volley from the crew, a cannon salute and cheers from the good locals, the ship cast off and sailed down the Meuse.

In Southampton, the group joined other pilgrims from London and elsewhere in England and switched to the Mayflower. The voyage lasted nine weeks before landing in Cape Cod Bay. After this long detour journey, these pilgrims were well aware of the Connecticut coast, as many seafarers such as Adrian Block and others had arrived there many years before their arrival.

When it comes to home history, all too often the focus is on our cities, not our state. Connecticut played a far more important role in US history than is commonly known and deserves to be understood.

In Connecticut, we struggle to understand our heritage. Well, if you don’t understand your roots, it’s hard for you to embrace them. Everyone should know the value of our New Netherlands ancestry. Rest assured, most don’t understand a bit of it, but it remains so much a part of our identity.

Last but not least, it is always reassuring to know that our state history began with “good hope”.

Richard Manack of Torrington is a New Netherlands historian and owner of the Dutch barge Golden Real.