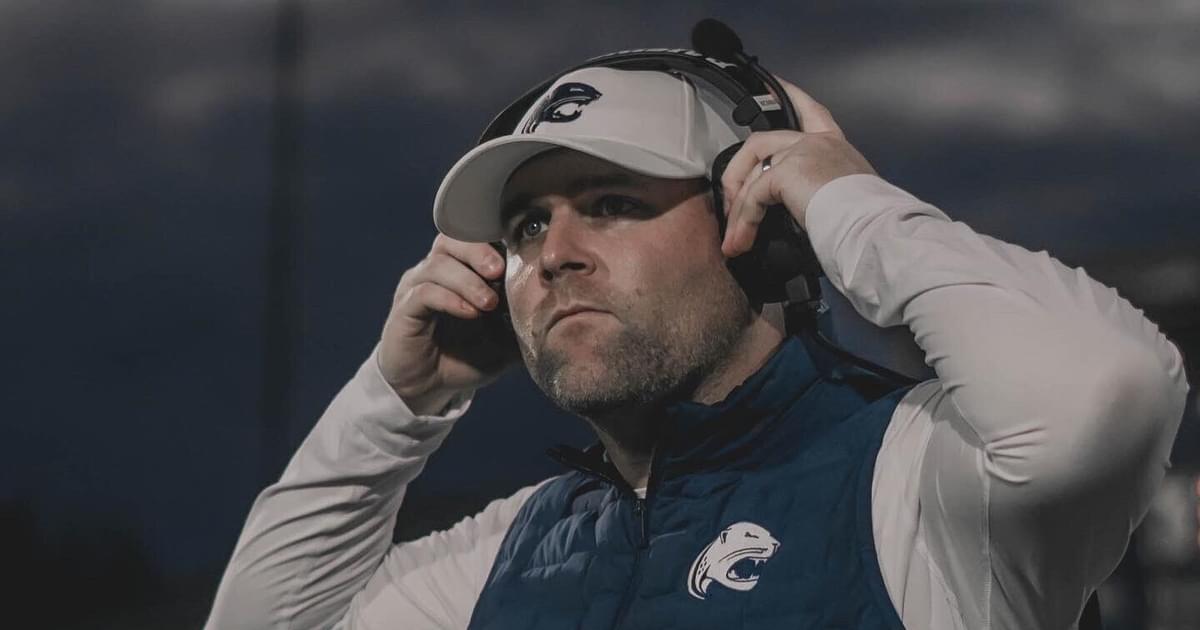 Kane Wommack’s first goal is to find a way for his South Alabama football team to win football games.

“It’s a dream coming true for us,” said Wommack. “When I took the job as head coach here in South Alabama, I had a lot of visions for this university, that we would be Mobile’s football team. We live in a very football-rich federal state. You can support other programs and other universities at the SEC or Power 5 level, but that’s Mobile’s soccer team.”

The first part of that is winning soccer games and being able to win championships. In 11 games, the Jaguars have recorded nine regular-season wins for the first time as an FBS member. They are tied with Troy in the Sun Belt West standings, but the Trojans own the tiebreaker after winning in South Alabama on Oct. 22.

It’s a much better feeling for Troy to be in control of his own destiny. But either way, it’s a big step for the program in South Alabama.

“As the city and surrounding area continue to move in the same direction as South Alabama, and our football program in particular, we’re going to see a lot of growth,” Wommack said. “I’ve been saying all along that football can be the great unifier. They think of our city that has such a great history of commerce and diversity and it’s an opportunity for all of us to rally around something that happens to be on a football field. This is really something special. I think we feel the support of this community. I think that shows on social media and when you walk around town and you see people in Jaguar gear and then certainly in the stands at home and away.”

Offensive lineman James Jackson, who is in his second season in the program after moving from Mississippi State, said there was still work to be done but it was nice to get the process started in a positive way.

“It’s a big deal just to be able to change the course of the program over the next few years, just winning games this year is big for the city. Everyone comes out and we get more fans for the game. It’s just a lot of community involvement.”

﻿Don’t miss it! Subscribe to our newsletter and get our top stories every weekday morning.